National Lighthouse Day honors and commemorates a beacon of light that symbolizes safety and security for boats at sea.

On August 7, 1789, through an Act of Congress, the Federal Government took over responsibility for building and operating our nation’s lighthouses. The government recognized the importance to ships at sea to find safe harbor during fog and storms. Over the years, lighthouses have saved many ships, and an untold  number of lives.

Throughout maritime history, Lighthouses have shined their powerful, sweeping lights through the fog and storms, allowing ships of all kinds to find their way back to port during inclement weather. With the advent of radar and GPS technology, lighthouses have taken a back seat in guiding ships to port. However, they remain the universal symbol of safe harbor to ships and communities that rely upon the sea for their livelihood.

There are numerous local and national lighthouse preservation societies and lighthouse organizations. They serve to preserve and promote lighthouses, and their historical significance to communities, and to the nation.

Enjoy National Lighthouse Day by visiting a lighthouse, or learning more about your local lighthouse preservation society. Or, read a book about lighthouses.

On this day in 1789, the U.S. Congress enacted legislation allowing the federal government control over the creation and maintenance of lighthouses.  This special day evolved out of this event, and in recent years, through efforts to preserve lighthouses as a important historical symbol in America.

Add the Host Code, when shopping online and receive a free gift from me. 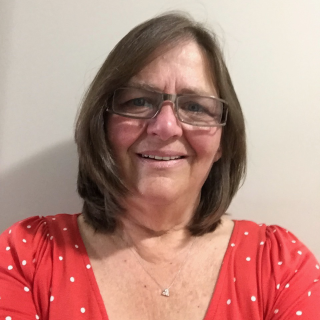